What Are the Advantages of Led Downlights?

LED downlight is a product developed on a traditional basis. LED downlight uses a new type of LED light source. Compared with traditional LED downlights, commercial downlights have the following advantages: energy saving, low carbon, long life, good color rendering, and fast response. The design of the LED downlight is more beautiful and lighter. It can maintain the overall unity and perfection of architectural decoration during installation. It will not damage the setting of the bulb. The light source is hidden inside the building decoration. The light source is not exposed, not dazzling, and the human visual effect is soft and uniform.

The Customized LED Downlight is mainly illuminated by diode light. The life span depends on the solid-state LED light source and heat dissipation components. In 2012, the service life of LED downlights exceeded 40,000 hours. With continuous research and widespread use of LED technology, it has been promoted. And heat dissipation has basically reached a relatively ideal state. Compared with ordinary halogen downlights, the life expectancy of commercially available high-quality LED downlights exceeds 40,000 hours.

The terminal voltage of the PN junction constitutes a certain potential barrier. When a forward bias voltage is applied, the potential barrier is reduced, and the majority carriers in the P and N regions diffuse with each other. Since the electron mobility is much greater than the hole mobility, a large number of electrons diffuse into the P region, which constitutes the injection of minority carriers into the P region. These electrons recombine with holes in the valence band, and the energy obtained during recombination is released in the form of light energy. This is the principle of PN junction lighting. 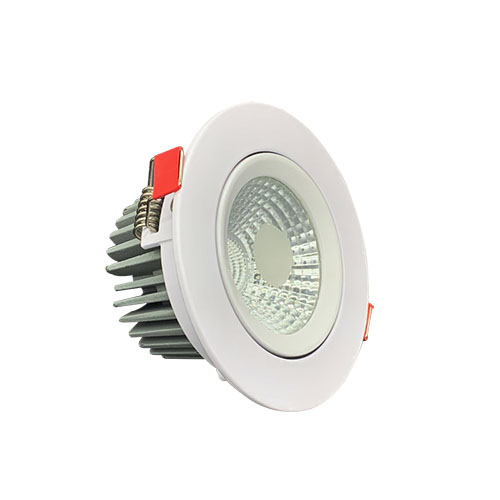 Maintain the overall unity and perfection of architectural decoration without destroying the setting of the lamps. The light source hides the interior of the building decoration, there is no exposure, no glare, and the human visual effect is soft and uniform.

Environmental protection: no harmful substances such as mercury and no pollution to the environment.

Long-life type: The service life of LED downlights is 10,000. According to the calculation of six hours a day, an LED light can be used for 40 years.

Conclusion: As long as the cost of LED lamps decreases with the continuous improvement of LED technology. Energy-saving lamps and incandescent lamps are bound to be replaced by LED downlights. The country is paying more and more attention to lighting energy saving and environmental protection issues and has been vigorously promoting the use of LED downlights. In particular, the government's transformation of street lighting projects is first of all LED street lamps, which shows that LED street lamps can be used to replace energy-saving lamps and incandescent lamps. 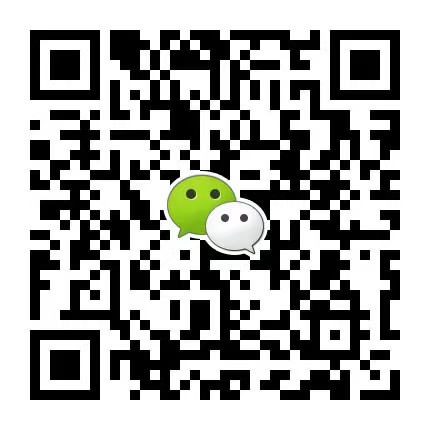