The Development History of Track Lights 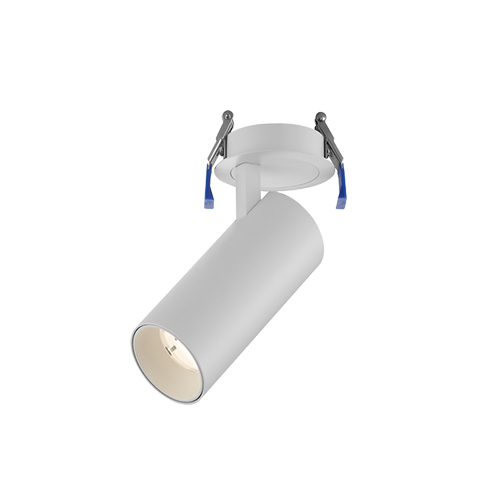 LED Track Light is one of the most important lighting equipment in the commercial lighting space. It has the characteristics of the flexible installation, convenient adjustment, and concentrated light effect. Today, the custom LED Track Light supplier will introduce the changing history of track lights and related application issues in the past 10 years.

When the concept of accent lighting began to emerge, the spotlight came into being. According to the matching light source, there are several commonly used halogen track lights: lamp cup (MR16), aluminum cup (also called QRIII or AR111), PAR bulb, and QT32.

It can be said that metal halide track lights are the main sales products of indoor commercial photos in that era, clothing chains, shopping malls, furniture showrooms, and shops. This is the first choice, and the number is very large. With the expansion of various brand stores, metal halide lamps can indeed be seen everywhere.

After experiencing all three types of lighting products, LEDs began appearing in the early 2000s, and some companies began experimenting with them between 2006 and 2008. After 2008, it sparked a wave of LED adoption, adoption, and replacement.LED track lights have also changed over the years.

Initially, LED technology was not great, and its color rendering and light efficiency were not comparable to today's products. However, with the trend of energy saving and environmental protection, everyone is easy to accept this new product. It's prohibitive again.

Slowly, advances in LED chip technology have been extended to lighting application manufacturers, and with the introduction of integrated LED products abroad, a new generation of LED track lights has made its debut.

The centralized packaging of new low power and high power LED products makes it easier to design products. At the same volume, the lamps can achieve higher power to meet the requirements of higher lumen value, which is the most mainstream LED track light in the modern commercial lighting space.